The President’s plane got attacked! It’s been grounded! Tell me this isn’t coincidence? Was the President trying to shut it down? Was he too close to the lies? Is this Phase II of the Truth or Consequences operation? I’ll tell you something the timing is terrible. It may have cost us a Facter within the inner circle who was helping us. He fired off some intel before the plane went dark, but what did he leave behind? We’ll never know but we’ll have to move carefully. They’re playing for keeps so that means the stakes are high. Keep that data coming, don’t let them derail the train! I’ll have more for you after we talk to some of our friends in the Russian hacking community. 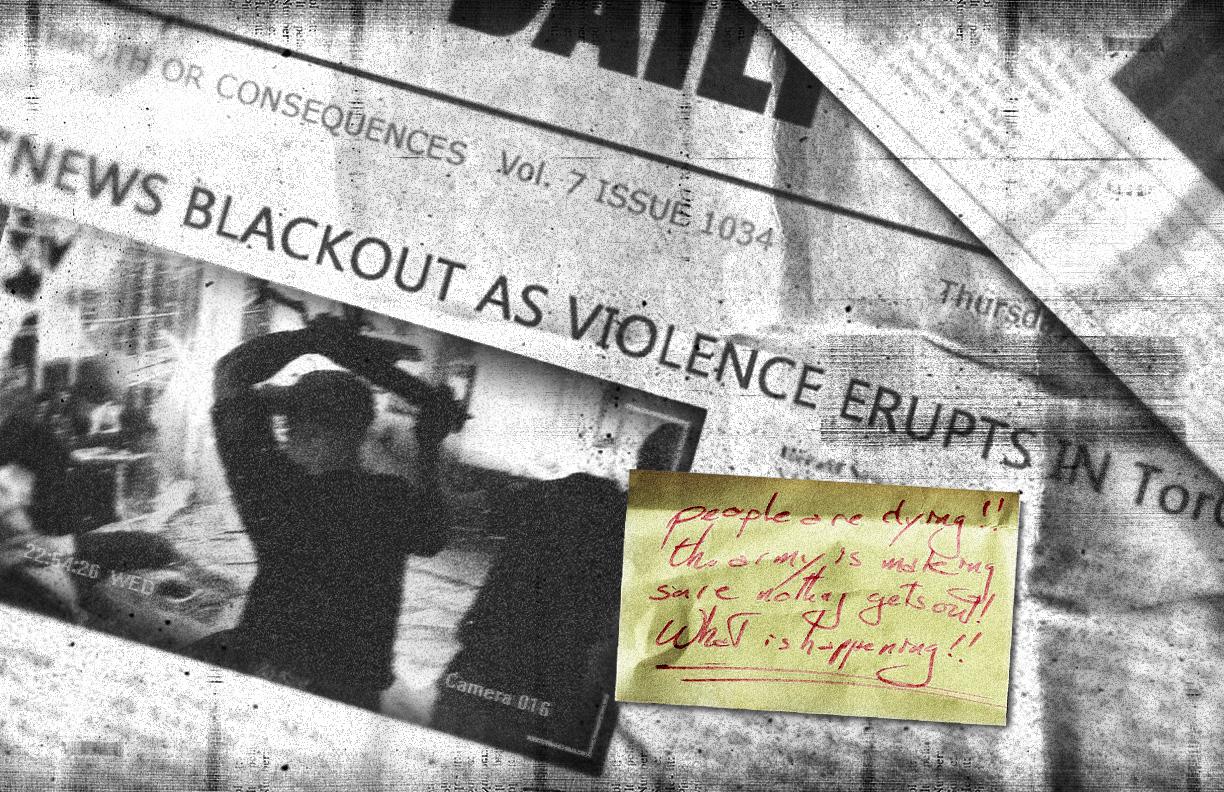 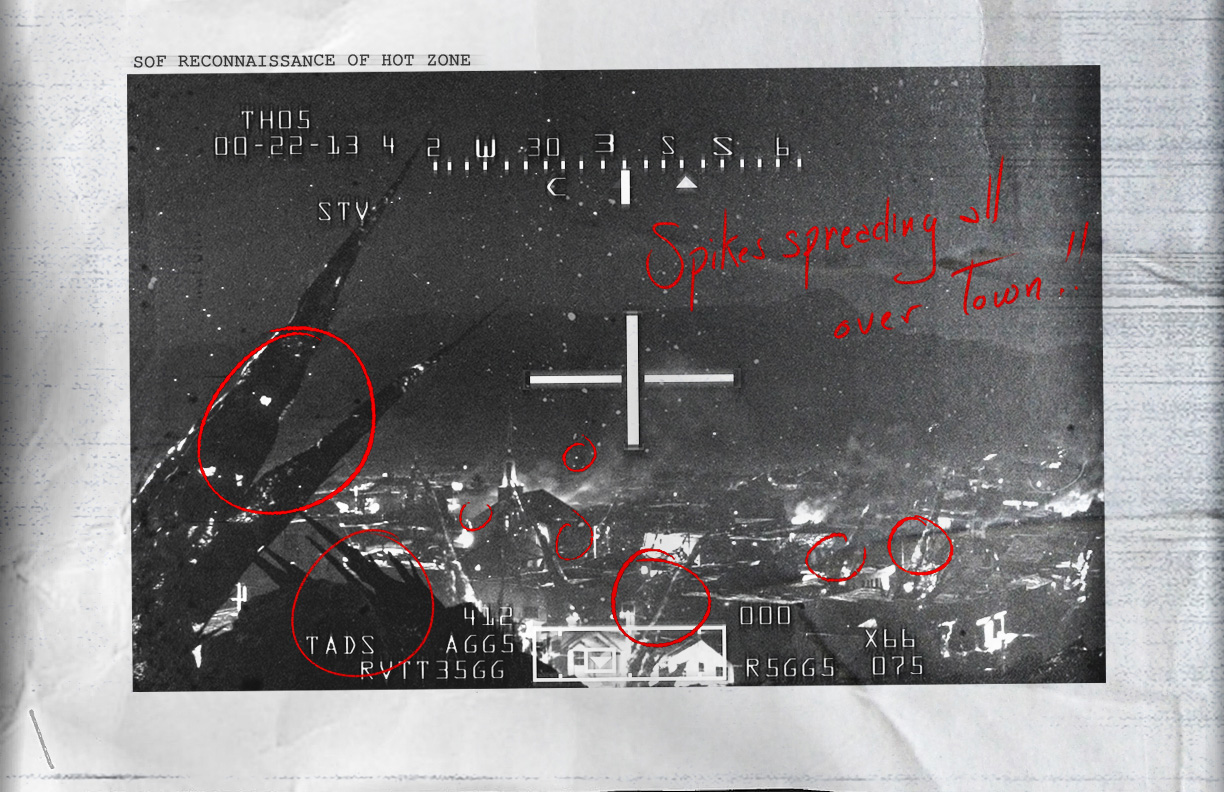 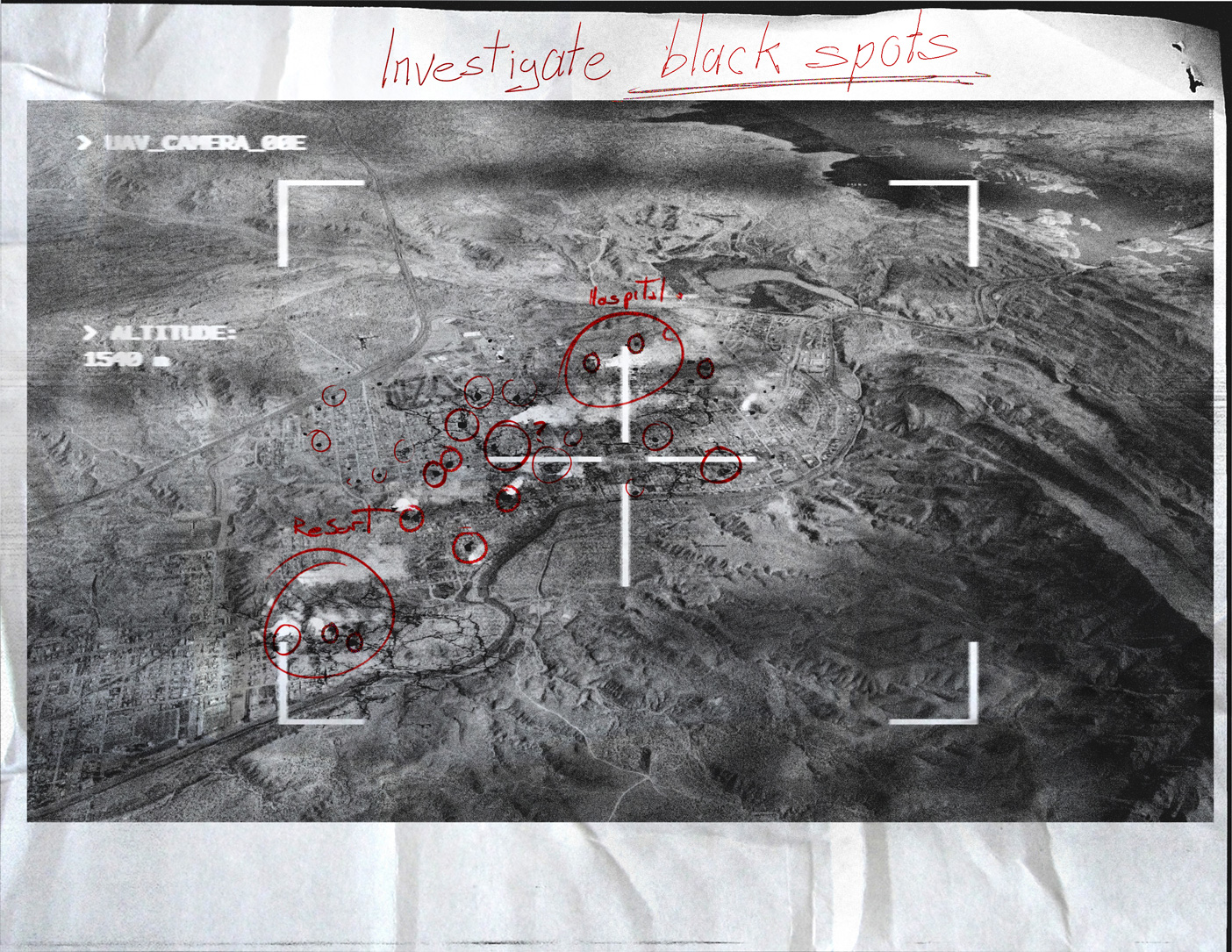 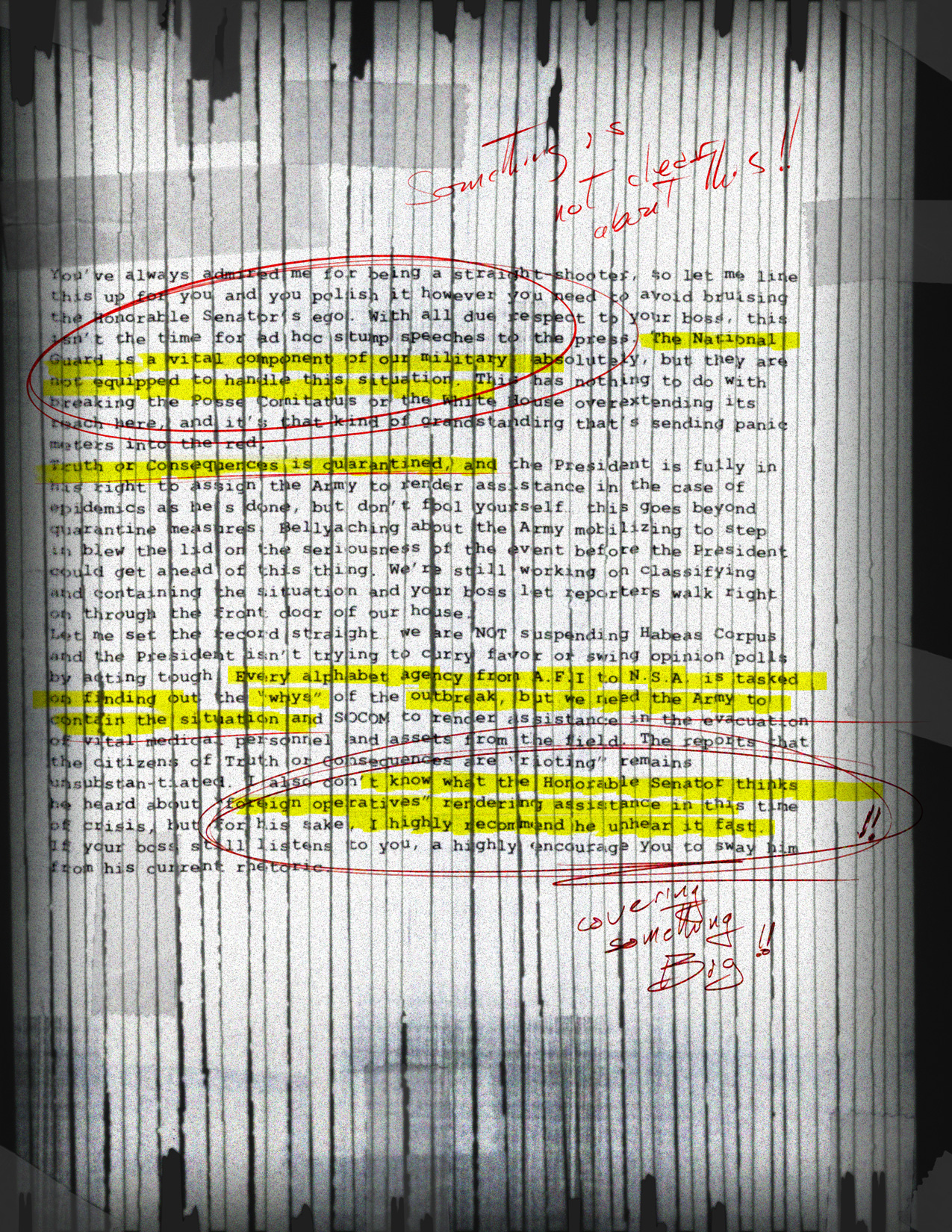 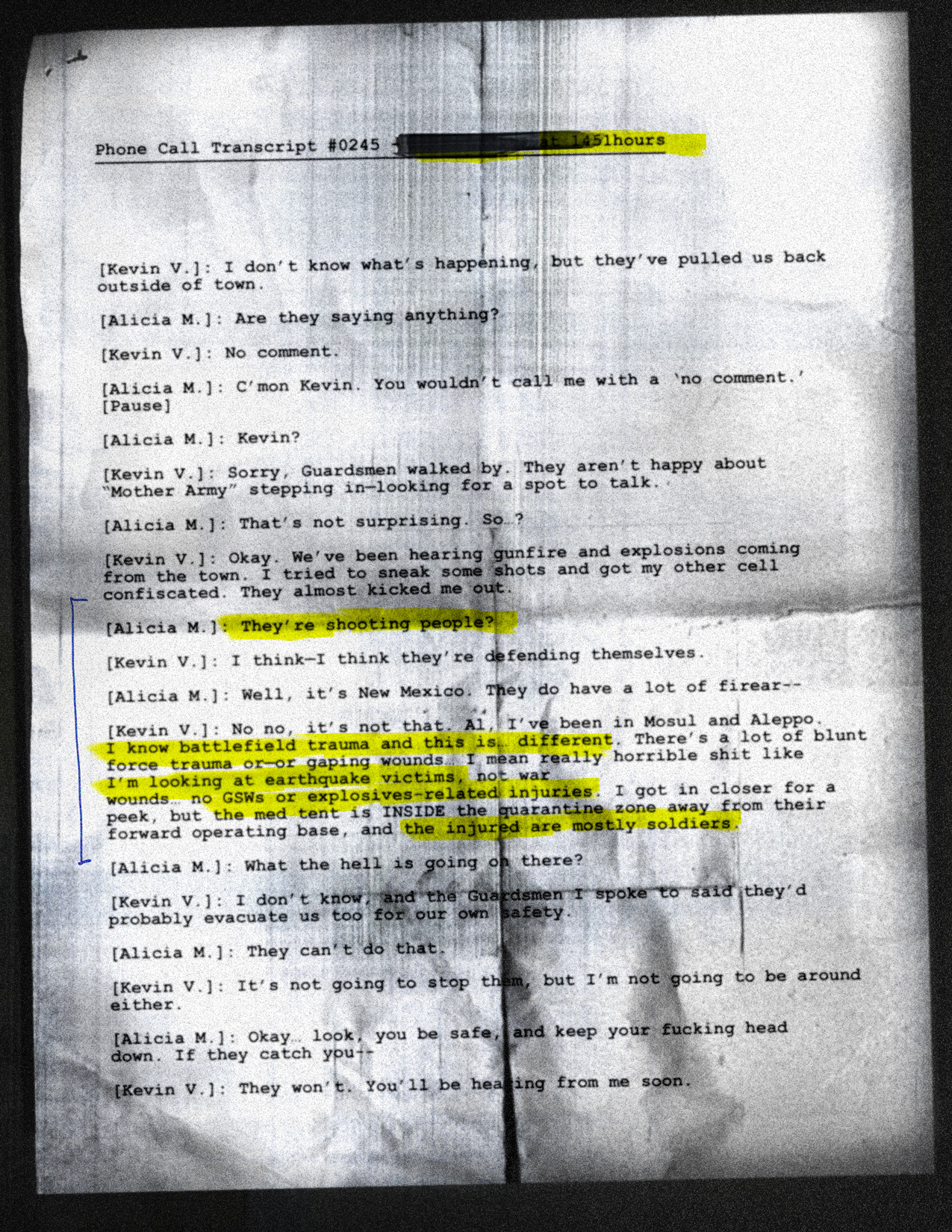